This video was produced for the "How It Was", a YouTube channel that lets you experience the most influential events in the history of humanity as if you were their witness:

The whole project started with a comprehensive research and took 2.5 weeks to complete from start to finish. Our team produced the script, custom graphics, and animations.

The space shuttle is one of the most complex pieces of technology ever, perhaps second only to the International Space Station. A child of the cold war, when the technology competition between the mighty US and USSR was just as intense as the nuclear arms race, the shuttle had a glorious, and sometimes tragic, 30-year history. In this episode, you’ll learn 5 amazing facts about the space shuttles.

It’s been almost a decade since the final shuttle space mission. All of the remaining shuttles have been grounded and moved to their final destinations — museums of aviation history all around the globe. Although the shuttle era is over for multiple reasons, which we’ll talk about in another video, we can’t help but hope that something as cool as the shuttle will be launched into space again one day.

Your goals. Our mission. 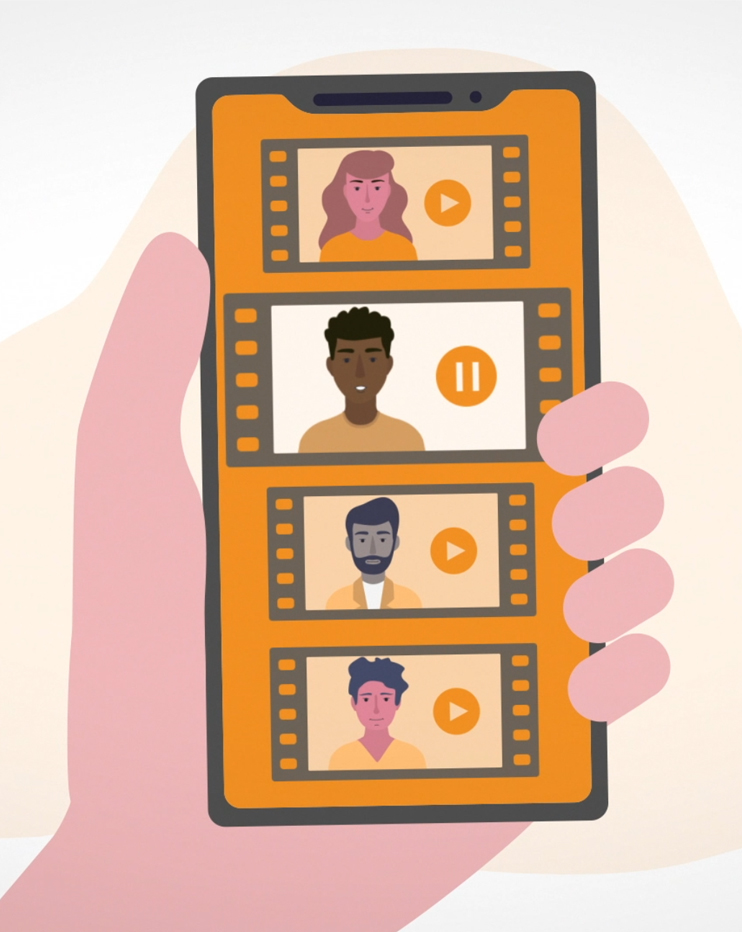 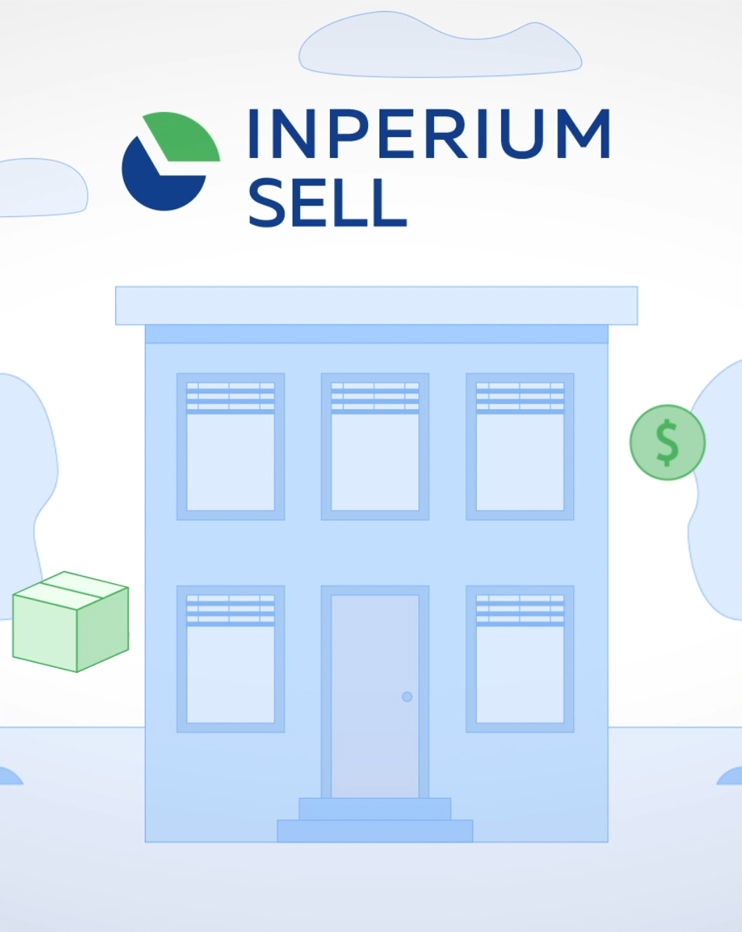 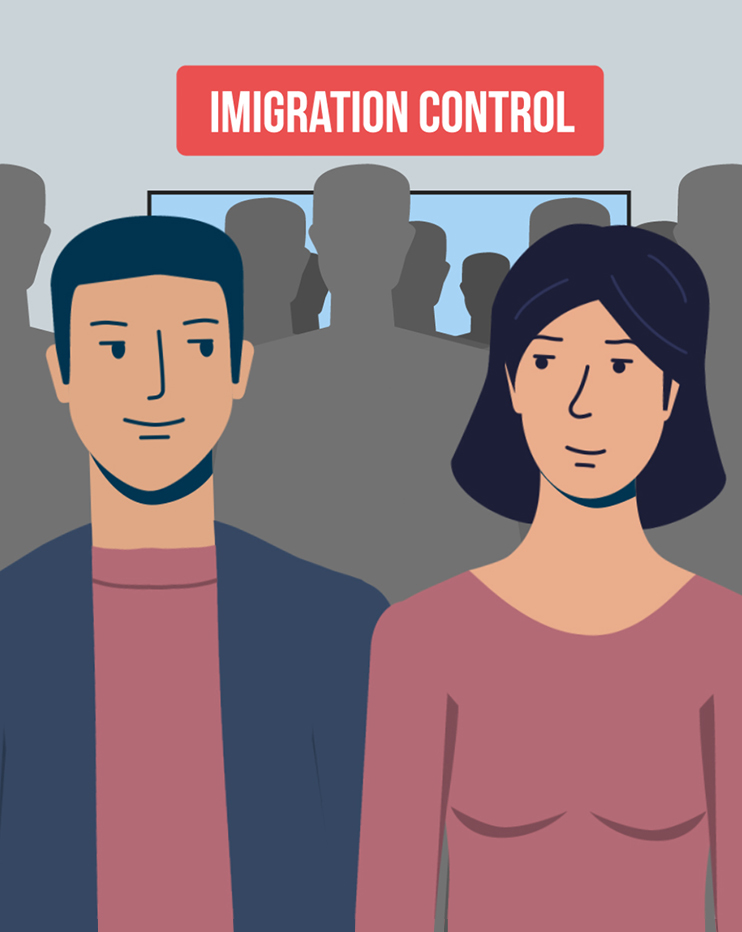 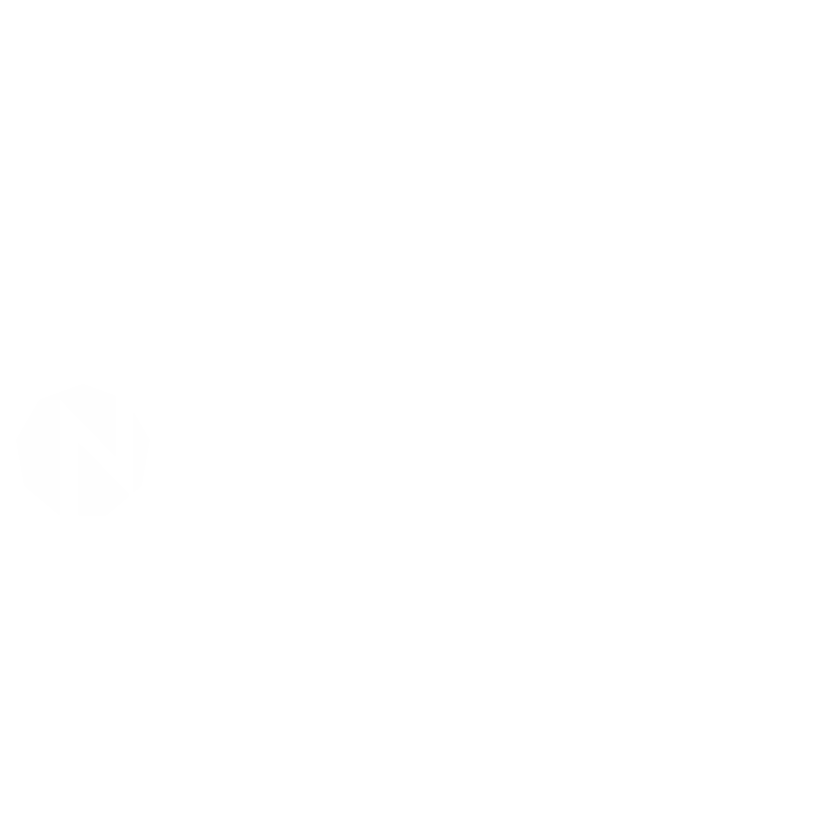